Every legal system has evolved using unique legal expressions, so translators must understand these legal differences to provide accurate translation. When translating into Serbian from English one of the main issues the translator faces is the differing terminologies that are used within the legal systems... 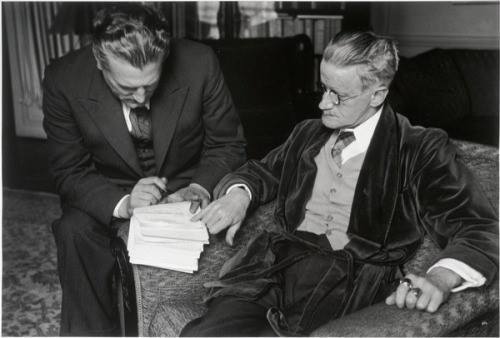 04 Oct Rewriting or Editing or Proofreading?

When you ask the proofreader to proofread your text, what is it you expect? What do you think you need? Proofreading, editing, and revising/rewriting are not the same....

Vladimir Vladimirovich Nabokov, also known by the pen name Vladimir Sirin, was an American novelist, poet, translator and entomologist. Born in Russia, he wrote his first nine novels in Russian (1926 – 38) while living in Berlin. He achieved international acclaim and prominence after moving...